The History of Canadian Wiggler

After brief stays in Toronto and Huntsville Ontario, the family moved to Windsor Ontario, where he found employment at Ford Motor Co. An incurable tinkerer, and avid fisherman, Walter spent many hours on Lake St. Clair and in his basement workshop, with a dream to produce a fishing lure worthy for a country like Canada to be used in it’s lakes and waters with pride and success.

In 1945 after many long incalculable hours spent in his workshop and testing in Lake St. Clair, Walter felt that he had perfected the design of his dream. It was a Hollow Brass Constructed fishing lure, 3 1/4″ in length, 1/2 oz. in weight. His invention was born, which was proudly named Canadian Wiggler. Sales commenced in the early 1940’s and soon thereafter “Canadian Wiggler” became a household word with every fisherman, every retailer and every distributor, gaining World recognition. 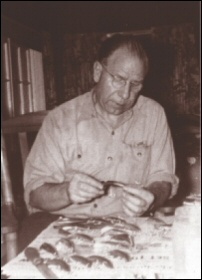 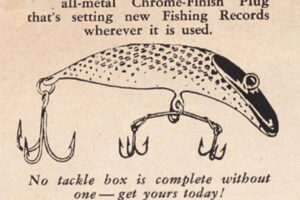 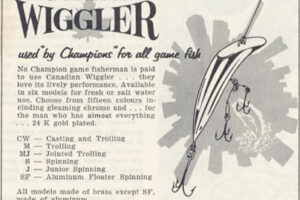 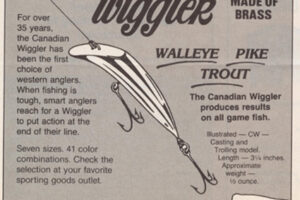 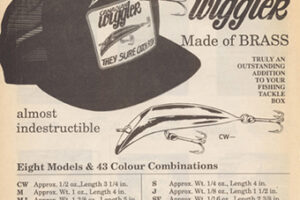 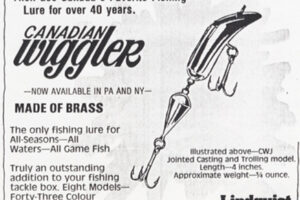 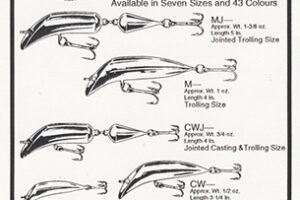 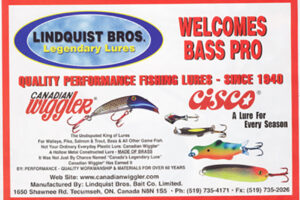 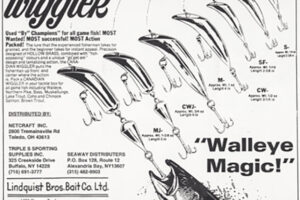 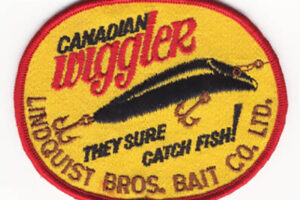 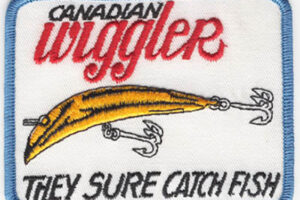 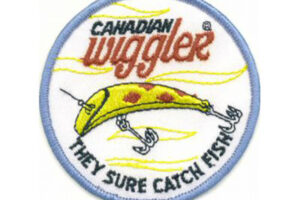 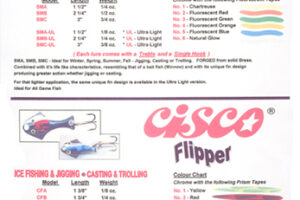 Our Family of Brands

Proudly Made in North America